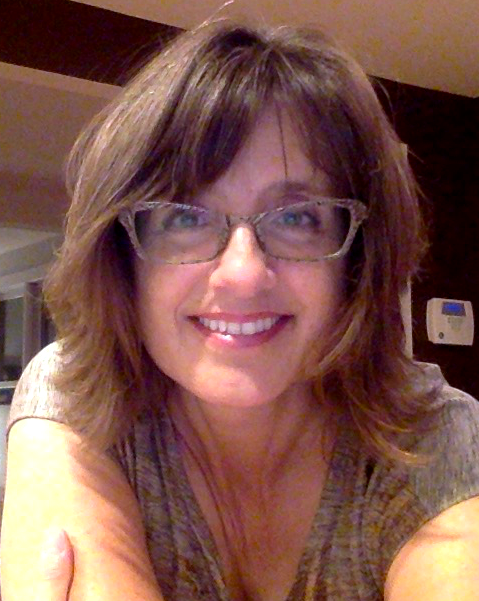 Most of my life as a scientist I have spent studying babies. In a nutshell, I’ve spent my scientific career asking What is our initial, out-of-the-womb understanding of reality? What expectations do we have of the world, how do we understand it, and what kinds of structure and meaning do we impose upon it? It turns out that even very young babies have pretty rich and complex notions of the world they have just entered. I’ve studied babies because I am interested in what the human mind looks like before it’s influenced by language, culture, education, and extensive experience: How has nature built us, and what is our inherent human nature? Some of the many questions I’ve explored over my three decades as an infant scientist are:

(1)   What are the developmental foundations of human morality, and can we see the buddings of a moral sense even in young babies? How do babies judge individuals as “a good person” or “a bad person”, do they prefer nice people to mean ones, and do they have notions of who is deserving of reward and who should be punished? My students and I have found that even very young babies can distinguish nice from mean individuals and want to see nice guys rewarded and mean ones punished.

(2)   What are the origins of human prejudice and bigotry? Are we born inherently, fundamentally good, or can we see, as young as we care to look, the ominous buddings of a preference for “us” and a dislike of “them”? It turns out – as some of my research has found – that babies prefer individuals who share their own tastes and opinions, and– like many adults – dislike those who hold different views.

(3)   Do young babies have a concept of number? Can they tell 2 from 3, and even add and subtract? The predominent consensus of developmental psychologists used to be that humans learned the entirety of our numerical knowledge through experience and education. My research, along with that of other scientists, contributed to overthrowing this understanding. I found that infants only a few months old can estimate the outcomes of addition and subtraction operations; they can represent ratios; and they can count the number of many different types of things - objects, actions, sounds. These findings show that humans have a built-in core of numerical understanding that includes abstract numerical concepts and arithmetical operations.

My research has been recognized with awards from the National Academy of Sciences and the American Psychological Association, and has been continuously funded by federal and private agencies including the National Science Foundation, the National Institute of Mental Health, the National Institute of Child Health and Human Development, and the John Templeton Foundation. It has been featured in television documentaries such as PBS NOVA’s 2019 show The Violence Paradox; Discovery Channel’s Why we Hate (2019); Anderson Cooper 360 “Are we Born with a Moral Core?” (3-part series, 2014); CBS 60 Minutes “Can Infants Tell Right from Wrong?” (2012); the PBS series “The Human Spark with Alan Alda” (2010); National Geographic’s Explorer and Brain Games; and others. For a list of my scientific publications, see my Karen Wynn Google Scholar profile. I’ve trained many students in scientific methods for studying early cognition. Trainees from the Wynn Babylab are now successful and productive scientific researchers in universities around the world, including Asia, New Zealand, Europe, and the Americas.

I’m spending 2020 as J Y Pillay Visiting Professor of Yale-NUS, spending my time teaching, writing about the mental lives of babies, and making art. You can view my artwork and artist’s cv at my artist’s website, and can find me on Instagram at @MKWynnArtworks.