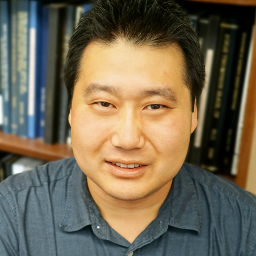 Steve Chang has been selected as a 2015 Alfred P. Sloan Research Fellow in Neuroscience. The Sloan Research Fellowships are extraordinarily competitive awards involving nominations for most of the very best early-career scientists from the United States and Canada. The Sloane Foundation publicly announced this year’s Fellows on http://www.sloan.org and in a full-page advertisement in The New York Times on Monday, February 23.